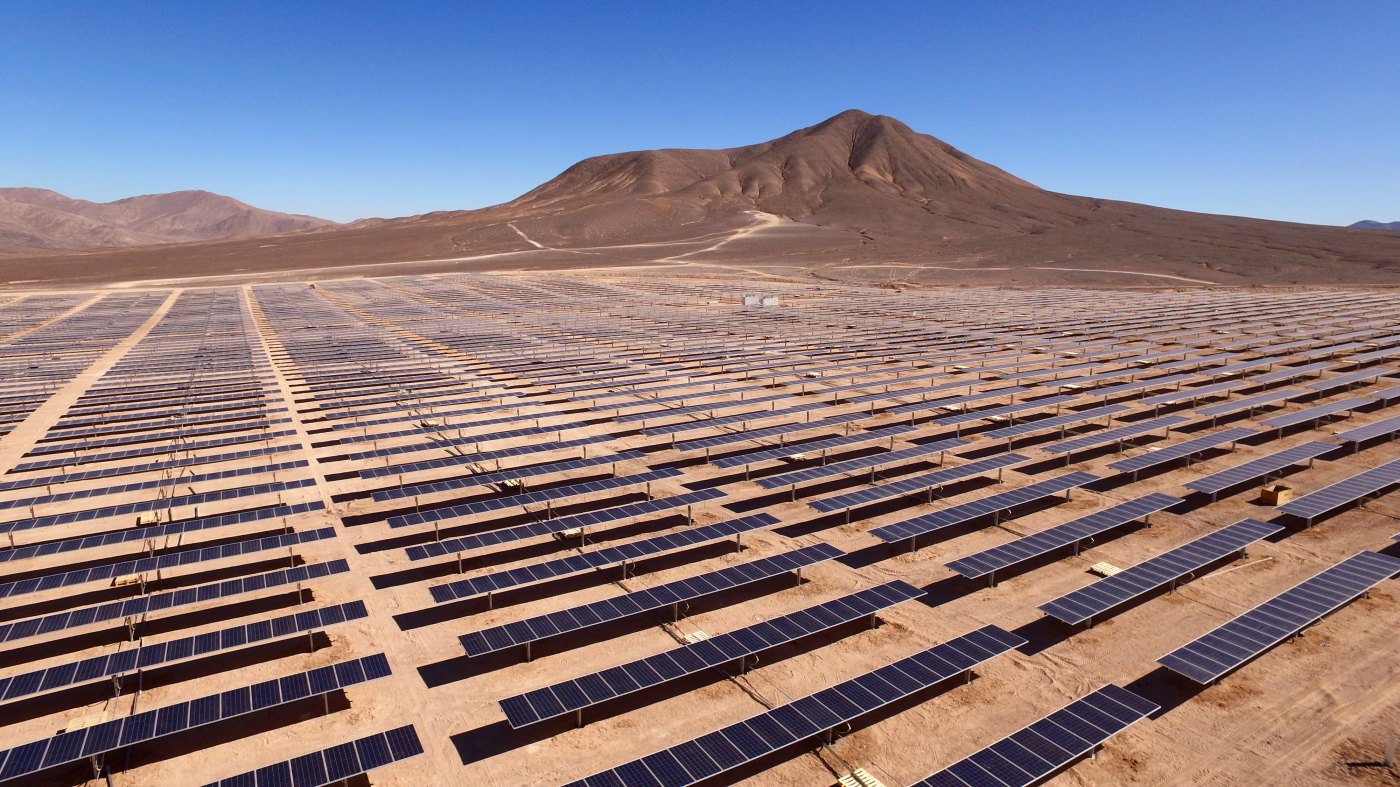 How Latin America is improving its energy efficiency – and breaking barriers at the same time.

Though hydropower is often perceived as the environmentally friendly alternative to oil, the reality proves different. In fact, is the cause of population displacement, widespread floods, and deforestation. Because of the impacts of climate change, hydropower is becoming less and less reliable as a viable energy source and Latin America is turning to new ways of powering their countries. The region derives about 50 percent of its electricity from hydropower, but this figure is slowly decreasing, with the increase of wind and solar shares. In fact, Chile is at the forefront of this shift and has introduced groundbreaking new technologies which mitigate many of the inconveniences that usually come hand in hand with these forms of power.

Solar power has never been viewed as a viable replacement to oil or gas because it requires countries to have some sort of back-up energy stock, in the event that solar sources run sparse. Chile, with its new project called “Cerro Dominador”, is developing a new opportunity in terms of solar power: a way to store it. Located in the Chilean Desert, Cerro Dominador is a concentrated power plant which uses mirrors to track the sun and determine where it is strongest, to concentrate the power at the receiver. Then, the heat is put into a current of cold salts which in turn heat water whose steam powers a massive turbine, thus generating electricity.

With this method, electricity can be stored for 18 hours and when used continuously, electricity is generated 24 hours a day. Not only does this innovative technology promise positive effects on the environment, massively reducing CO2 emissions, it has also allowed for large-scale employment in the area.

Cerro Dominador should be finalized and begin operating in 2020. Only then will we be able to determine whether there will be an efficiency-related incentive for global powers to shift toward renewable energy and truly join the fight against climate change.