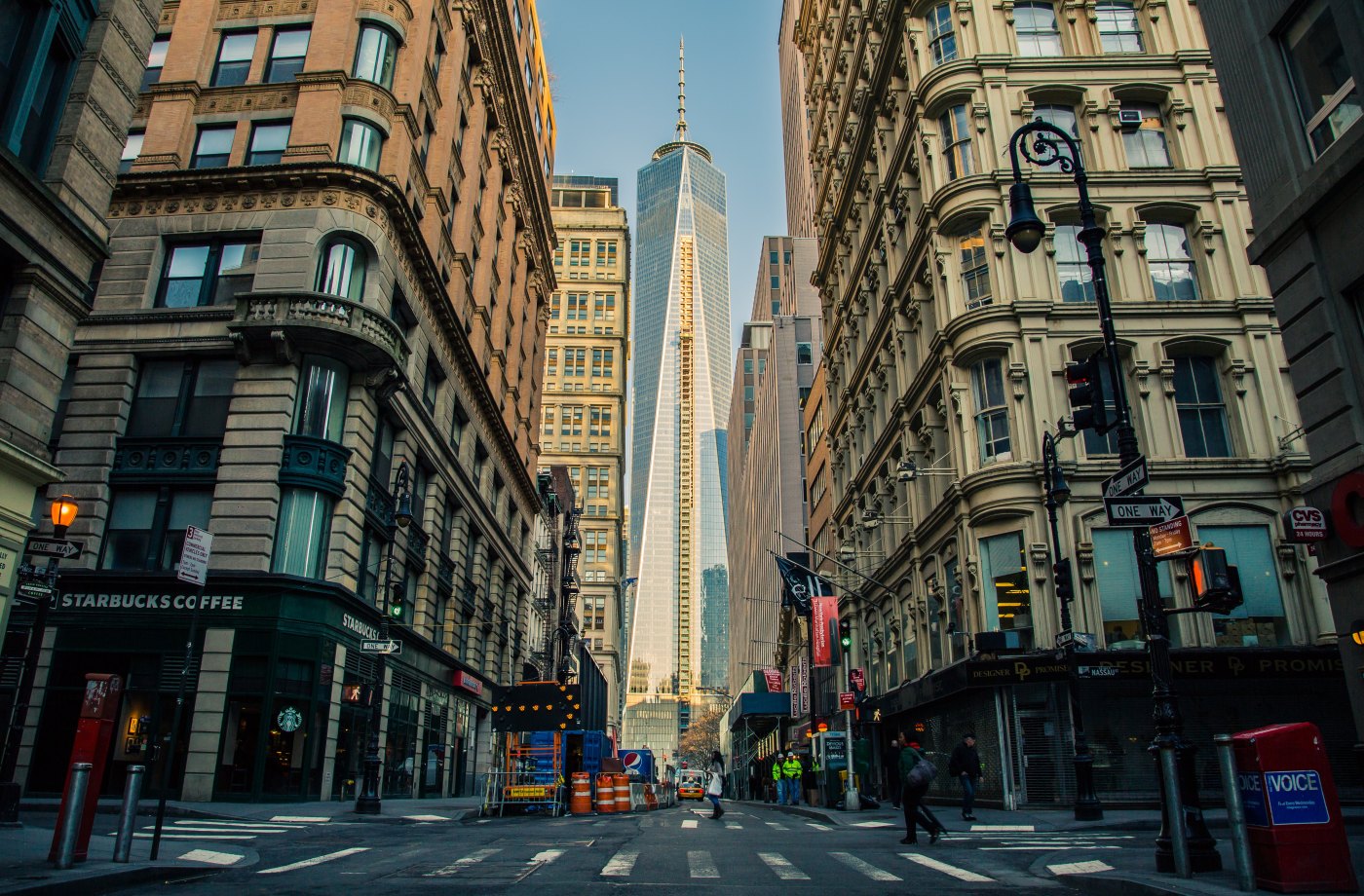 The Green New Deal is being hailed as a revolution in US environmental policy. But, a non-binding resolution that suggests the creation of systems that have existed in most other developed countries is far from novel and far from adequate to address the concerns of 21st century America. The key to a greener and more equal future is the revival and revitalization of several key New Deal programs. Specifically, the expansion of the Tennessee Valley Authority (TVA), and the revival of the Works Progress Administration (WPA) and the Civilian Conservation Corps (CCC). These programs can help decarbonize the US economy while creating levels of economic prosperity and equity never seen before.

America is one of the most water rich states yet currently only generates 6.1% of its power through hydroelectricity. Using the TVA to increase the amount of federally funded dams in currently untapped aquifers can greatly increase the share of hydroelectricity in the US energy market. This can decrease reliance on fossil fuel power plants. A new WPA can be used to repair and modernize America’s crumbling infrastructure making it safer, greener, and more accessible to all. The new WPA can create public transportation systems that reduce the need for individual cars. Lastly, the CCC can continue its legacy of maintaining nature through reforestation efforts, expansion of urban green spaces, and the creation of community gardens in food deserts. These programs together reduce atmospheric GHG levels, increase the use of renewable technologies, and increase employment.

These policies worked during the Great Depression to reduce inequality and modernize America, making it a world leader for the past eight decades. Today, a New New Deal can prepare us for a greener, more equal millennium where the US is a leader in climate change action.

Photo by Matthew Henry on Unsplash