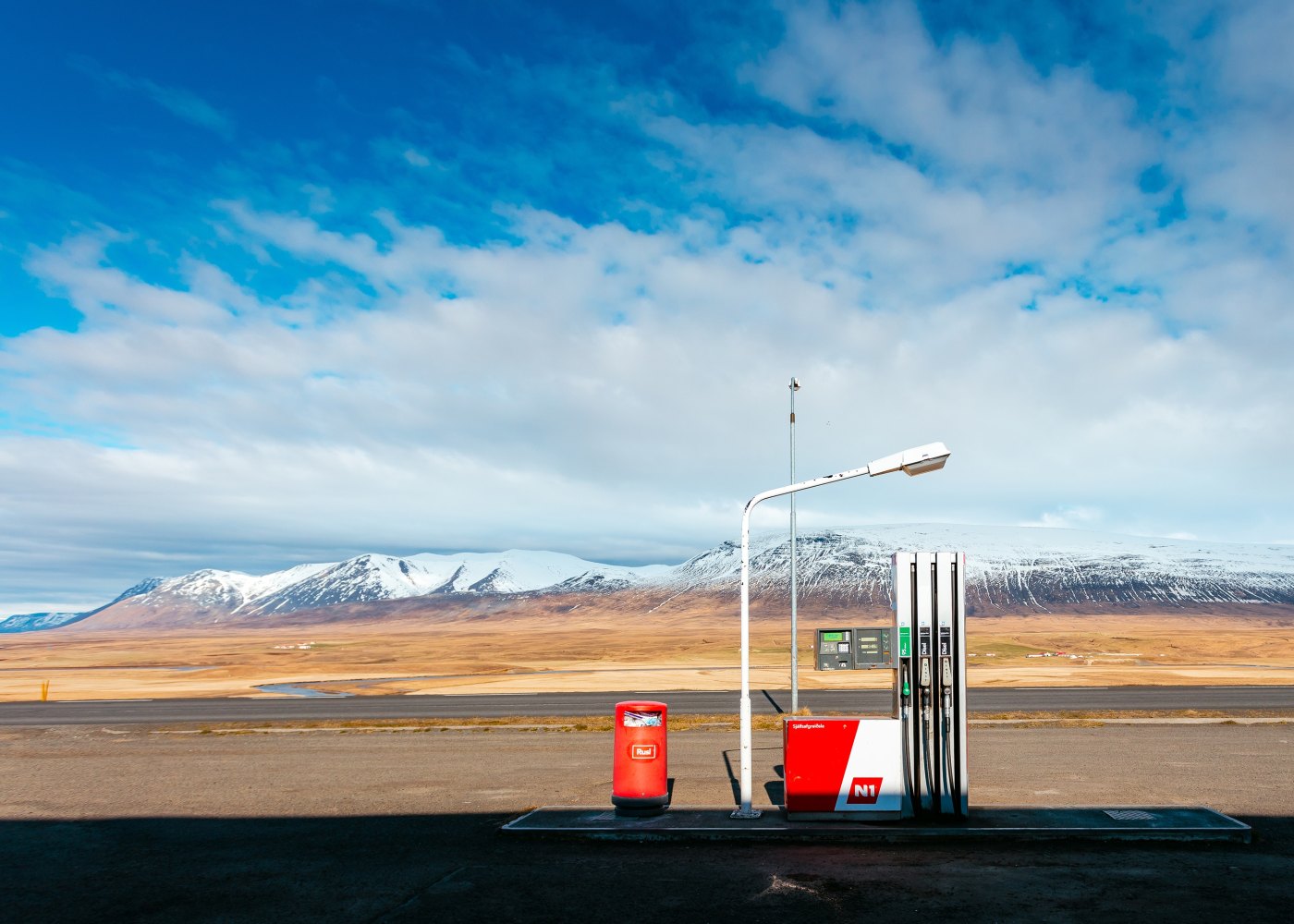 In the beginning, biofuels were thought to be the perfect substitute to oil as they combated greenhouse gas emissions and diversified fuel supply. However, public opinion has shifted in the last years. What could have gone wrong? The problem is that after some years, the production of biofuels started to show the negatives it entailed. Not only do biofuels emit more greenhouse gases than predicted, but they result in higher commodity prices. As a result, biofuels are no longer seeing as the promising alternative to fossil fuels they once were.

Now, the question is whether biofuels are a sustainable energy source or not. The point is that the growing potential of biofuels is limited. By 2050, food consumption is supposed to increase by 70%, and even by 100% in some areas. This represents a great limitation for biofuels as food consumption will confront the production of these fuels. That is why the future of biofuels relies on radical innovation. In order to avoid using crops to produce biofuels, alternative feedstocks should be used. However, this would imply investing in second generation technologies, which is expensive. Another option is to improve efficiency so that less food is required to produce biofuels. This would be beneficial for biofuels, but as food needs are growing so fast, it would not be enough.

Overall, the sustainability of biofuels is temporary and limited in some ways. Food scarcity will cause a backlash against biofuels as there are other fuels that could fill this gap without risking food supply. Additionally, despite having invested billions of dollars in developing more efficient technologies, no promising results have been reached yet. Consequently, I think that the use of biofuels will decrease in a few years. We have already seen fatal consequences for the environment in the Amazon and in Indonesia, which will generate anger against biofuels. In fact, the European Parliament has decided to ban biofuels produced from palm oil by 2021 and other countries will follow this pattern sooner than later.

Photo by Mahkeo on Unsplash