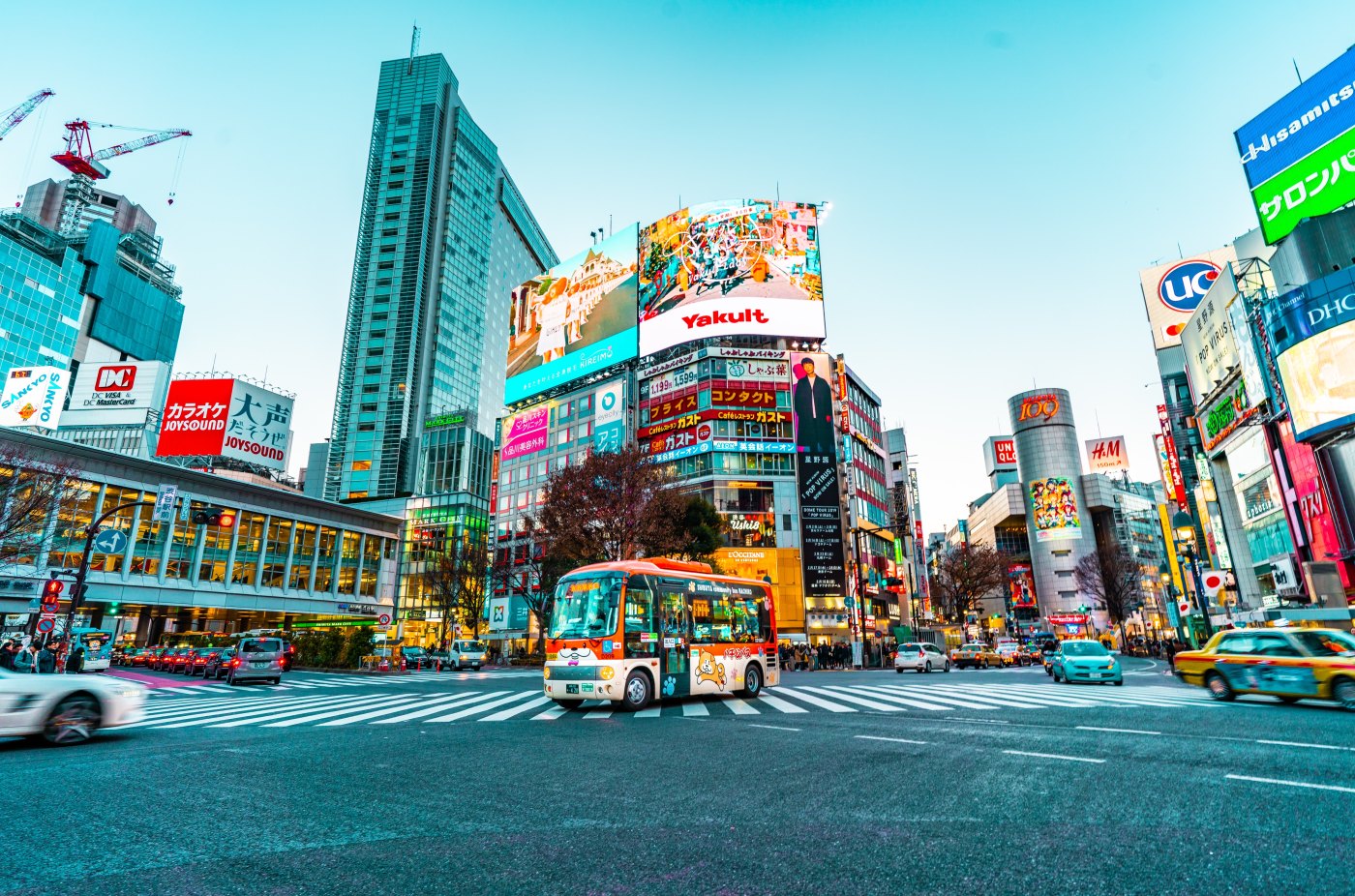 March of this year marked 9 years since the Fukushima Daiichi nuclear power plant disaster, where the Great East Japan earthquake triggered a series of catastrophic events. The tsunami that followed the 9.0 magnitude earthquake damaged the Fukushima power plant, resulting in a loss of power, and disabled the emergency generators. This immediate loss of power caused insufficient cooling in the reactors, causing nuclear meltdowns, hydrogen-air explosions, and the release of radioactive material. There were no fatalities during the meltdown itself, however the clean-up from released radioactive waste has made this the worst atomic meltdown since the Chernobyl disaster.

This nuclear disaster shifted the perception of nuclear energy throughout Japan, becoming a controversial issue, as the majority of the public is now in favour of an immediate shutdown of essentially all the reactors, or at the very least, a gradual phaseout. This debate between “pro” and “anti” nuclear power in Japan continues to rise as government officials have had to reconsider how they will ensure energy security moving forward.

Japan’s fleet of nuclear power plants (35 plants) was entirely shut down following the Fukushima disaster. The sudden reliance on domestic nuclear power production in Japan forced them to increase their imports of alternative energy supply (imported natural gas, low-sulfur crude oil, fuel oil, and coal), while also increasing their fossil fuel consumption. This immediate heavy shift to fossil fuel consumption increased both the cost of electricity for consumers and the CO2 concentration greatly, pushing the government to focus more on renewable sources and improving energy efficiency. Japan issued their long-term energy policy in 2014, calling for the nuclear share of total electricity generation to reach 20% to 22% by 2030 in order to reduce emissions, meaning that 30 reactors would need to be in operation to reach that target.

Today, of the 35 nuclear power plants, 9 of them are currently back in operation to meet with Japan’s long-term energy policy. Despite the public criticism regarding nuclear energy in Japan, the government believes nuclear energy is essential to reduce current energy security strains and high energy prices. However, studies have found that Japan may be able to meet their emission targets without relying on nuclear power as they have before and can turn to alternatives.

Should Japan turn their focus to renewables with current technology, they would be able to reduce their emissions while still pleasing the public outcry of reverting back to a nuclear power dependency. It would not be wise for their future domestic energy security to begin looking back towards the reactors that are now outdated or damaged from the Fukushima disaster. Increasing public trust through maintaining energy security through alternative means, disassembling of the existent offline reactors, and nuclear waste cleanup need to be made a priority before Japan can move forward successfully with their energy security policies.

Photo by Jezael Melgoza on Unsplash