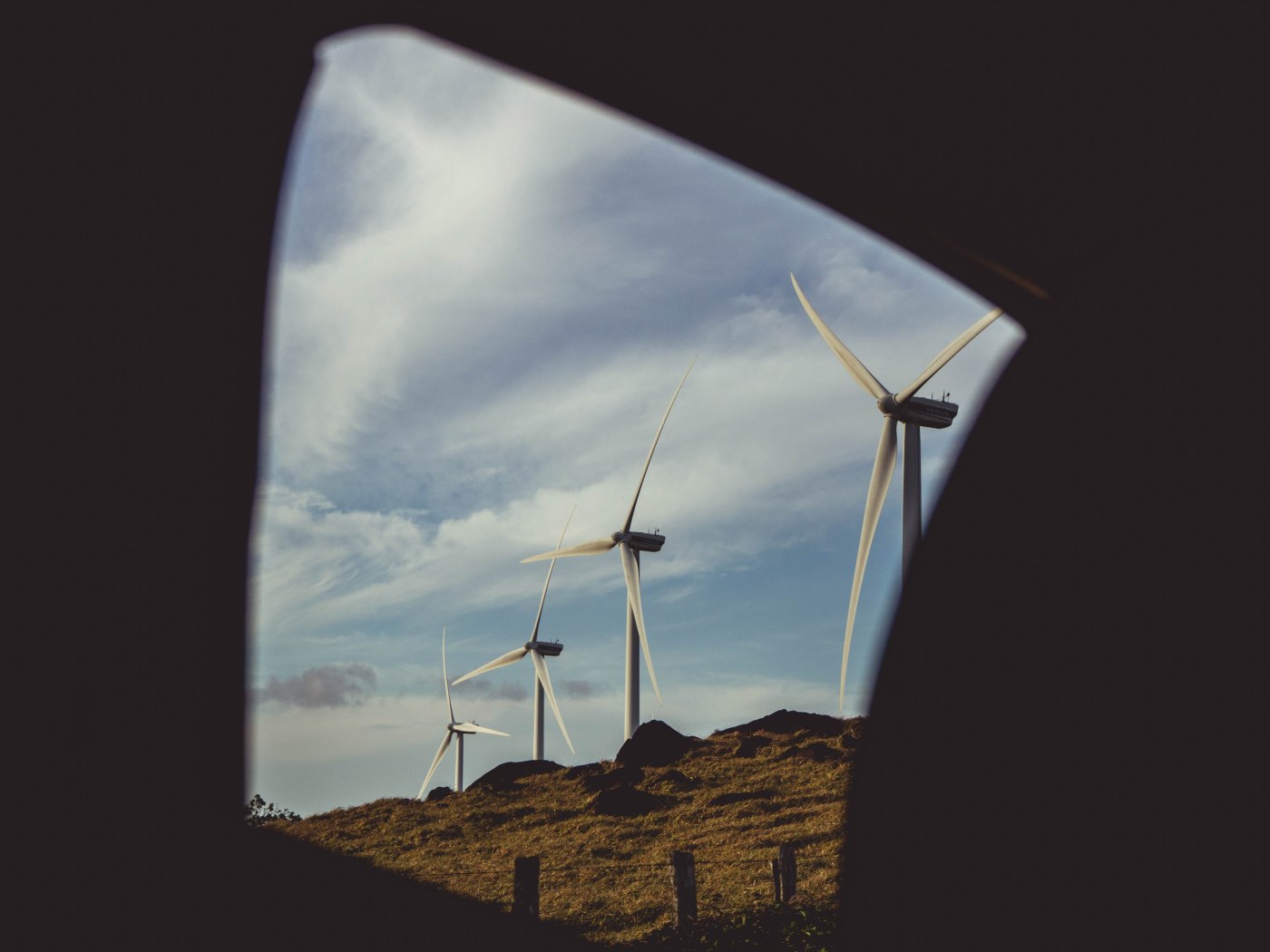 Will Costa Rica be one of the first countries to stop emitting more carbon than it can store?

Zero greenhouse gas emissions: this is Costa Rica’s objective. In the way to be carbon neutral in 2021, the country generated 98% of its electricity from renewable energy sources in 2017, mainly from hydroelectric power plants. Since then, the Latin American country has run on renewables for approximately 300 days per year, becoming one of the world leaders in ecology. This major environmental success made the front page of all the newspapers, worldwide.

What is less discussed, however, is that, in order to reach zero emissions by 2050, Costa Rica has a major sector to transform: transports, responsible for 40% of the country’s greenhouse gases. There is around 287 cars for 1,000 people, a record exceeding both the world and the Latin American average. Because of this gasoline-dependent sector, not only is pollution a barrier to the goal of a 100% greenhouse gas-free economy, but congestion is a major issue in the capital and traffic in the city center is uncontrollable. As more Costa Ricans can afford private cars, the demand for oil is likely to continue growing.

Costa Rica understood that the only way to get there is to change our mobility dynamics: to remedy this situation, the government has decided to develop public transport, including the construction of an electric train. By 2035, 70% of buses should be electric and by 2040, it hopes to halve the number of cars in urban areas.

On the other hand, the government will have to repay some tax revenues as about 12% of the state’s revenue comes from taxes on fuel, vehicle imports, and driving. To accompany decarbonization, the state-owned oil distributor RECOPE must also change course. It should invest in research on alternative fuels such as hydrogen and biofuels and it will also have to help employees in the fossil industries find jobs in the green energies sector. Will Costa Rica be able to meet the challenge?

–  Lindsay Fendt, « All that glitters is not green: Costa Rica’s renewables conceal dependence on oil », The Guardian (Jan, 5, 2017). https://www.theguardian.com/world/2017/jan/05/costa-rica-renewable-energy-oil-cars

Photo by Ji Pak on Unsplash