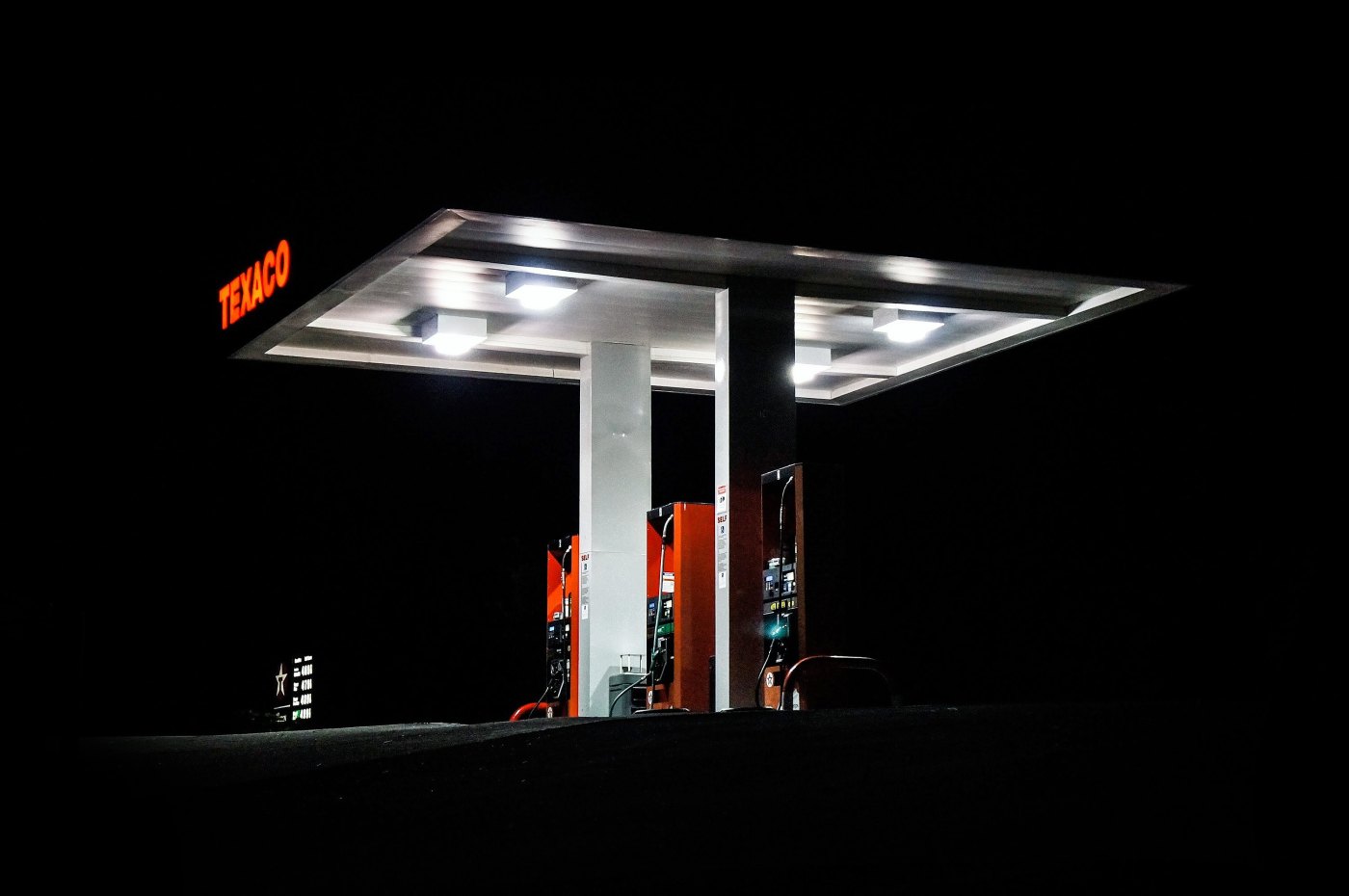 Are big oils up to no good again? If we ever want a transition from fossil fuel to cleaner energies, the oil behemoths need to budge. However, whenever there seems to be a threat to their normal business, the oil supermajors are quick to buy some hush hush. And the seven sisters are notorious for their shady practices: like Exxon Mobil’s potential torture in Indonesia back in 1999 or Shell’s human rights violations in Nigeria in 1996.

Yet despite being the targets of unrelenting criticisms from environmental groups, and despite being adjudicated on numerous occasions, the megacorps seems unfazed. It seems that as long as the company shares keep increasing in value, the world can keep on burning oil until it ends at around 2100 or sooner – Big Oils have locked us in on a path to doom now that the conflict in Libya worsened, as well as new sanctions are imposed on Venezuela, culminating in the International Brent Crude benchmark breaking a $70 high. 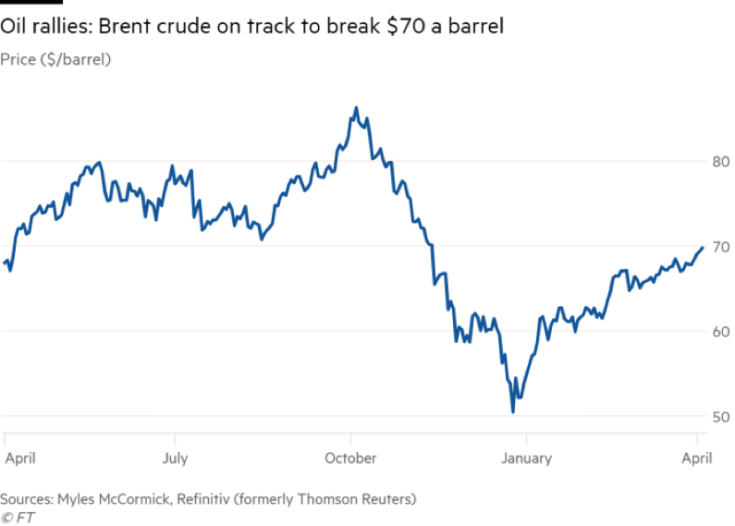 However when we take a closer look, big oils aren’t as invincible as we think, nor as intimidating for that matter: For one, they aren’t earning as much as they use to. Even though Exxon is betting huge for 2020 and beyond, its revenues are down by nearly half from 2008. Competition from the two giant Chinese NOCs is also driving profits down. In terms of global oil pricing, increased outputs from Russia and the United States will push the surge down over the year. Then, there is increasing pressure exerted on the executives by investors, generating renewed long term plans. And many like Shell have already started to diversify into renewables and electricity markets.

Of course, we shouldn’t antagonize Big Oils too much if we want change for good. Any future policy that aims at adopting new energies needs to incorporate Big Oils in some way or the other. And for the Oil Behemoths, It’s time to adopt a new strategy focused on the next step. There is no war of control between the companies and the policymakers, only a battle for time:

For oil companies, strategic planning must recognize oil will lose its centrality eventually, just like coal and primitive biofuels before. Recently, Peak Oil demand predictions have been pushed way earlier than expected to 2036. Instead of dying a slow and painful death, Big Oil should take an active stance in new energy markets to gain an advantage. Under current practices, revenues are unsustainable for medium-term despite short term burst returns to capital. Investors must put higher pressure on executives to return dividends and diversify energy sources to prevent lopsided portfolios. Investors must also realize distaste for Big Oils and further government interventions will incur higher costs in the foreseeable future.

For policymakers, although it might be a daunting task to navigate the maze of red tape and lobbying, there couldn’t be a better time for tighter rules, tighter regulations and commitment to energy goals. A variety of tools are at their disposal not limited to competition law and antitrust regulations. In 2013 the EU required Big Oils to disclose payments to governments where they operate at. Similar measures should be adopted elsewhere. Policymakers must also realize in addition that smaller companies and independents may struggle in the coming transition, and must provide adequate assistance.