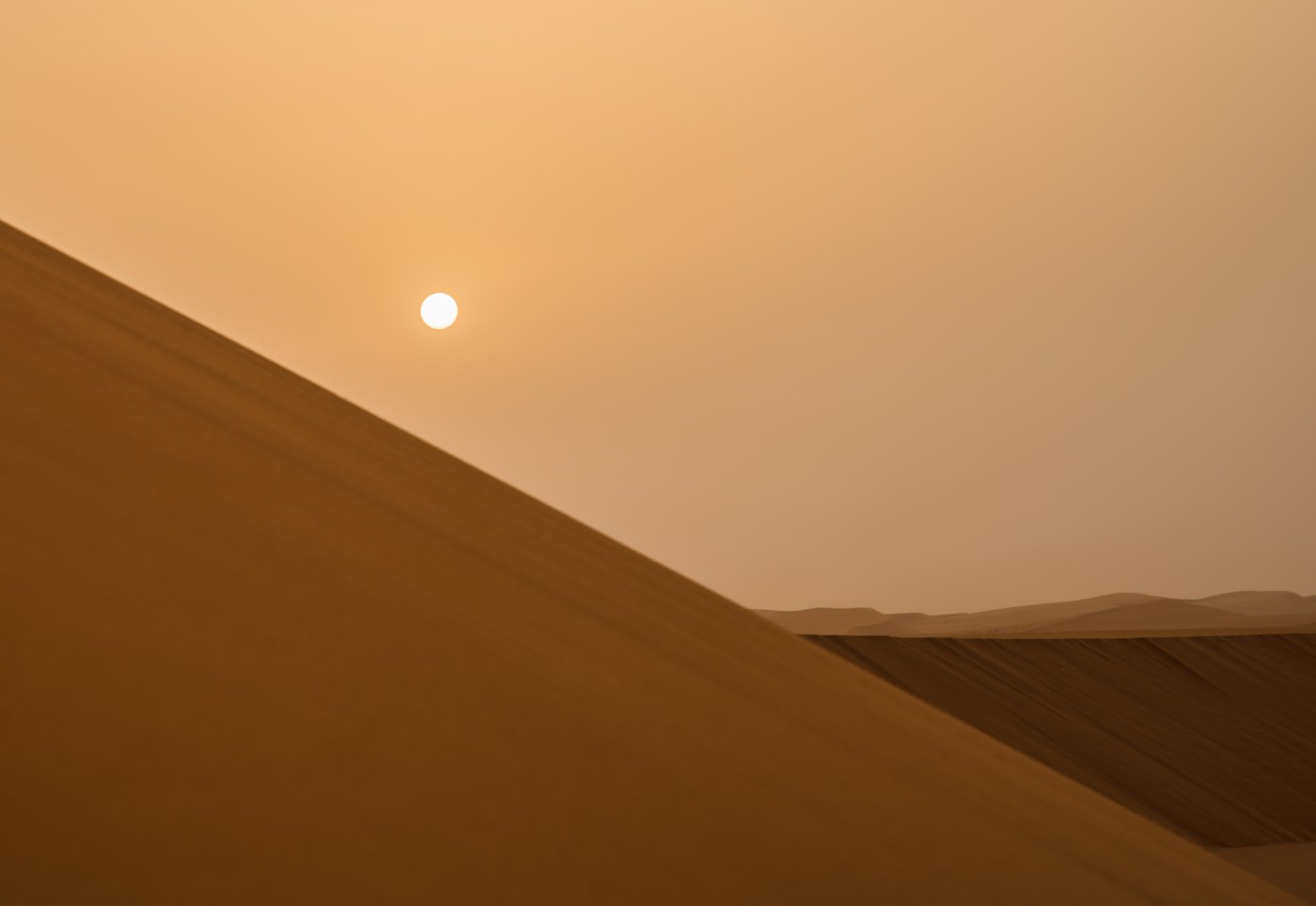 The Saudi monarchy is trying to phase-out the country’s dependence on petroleum products, which in 2016 accounted for around 80% of export revenue and two-thirds of government revenue [1]. Thus, under the banner of its “Vision 2030” project, the kingdom is looking to diversify its energy production by investing heavily in renewable energy and, more controversially, nuclear power. Indeed, it plans to build 16 nuclear power plants over the next 20 to 25 years, with the goal of producing 17 gigawatts by 2040, the equivalent of 15% of its total energy production [2].

The kingdom has since 2008 been conducting negotiations with the United States, its long-time geopolitical ally, over the sale of designs for nuclear power plants. However, the Saudi monarchy has insisted on producing its own nuclear fuel, which experts have warned could be diverted to the development of nuclear weapons. This does not seem so farfetched given the statement by Saudi crown prince Mohammed bin Salman that if Iran “developed a nuclear bomb, we will follow suit as soon as possible” [3]. Moreover, he has said that he would not allow UN inspectors to search for evidence of bomb-production in the country.

From an American perspective, the negotiations are regulated by the Atomic Energy Act of 1954, which ensures that Congress has veto-power over any agreement arranging for the peaceful transfer of nuclear energy technology. Congress should reject an agreement struck under Saudi terms for two reasons. Firstly, the underlying premise of Saudi Arabia’s interest in nuclear power – that it is necessary to achieve its transition away from fossil-fuel energy – is misleading. Indeed, the kingdom could shift towards sustainability by exploiting its potential in renewable energy, notably solar power, where investment has been lagging. Although it is drenched in sun, the country’s largest solar farm only produces enough energy to power an office building [4]. Second, the negotiations regarding the transfer of nuclear technology are disingenuously framed as a binary choice with no ideal solution: either the US will help Saudi Arabia make its energy production more sustainable but potentially enable it to develop nuclear weapons, or the US will choose to prevent nuclear proliferation whilst hindering the Saudis’ efforts to transition away from fossil fuels. However, nuclear power is far from a necessity for sustainability. In fact, accidents at nuclear power plants incur severe environmental damage – hence Italy, Spain and Germany’s decision to phase out nuclear power. Moreover, were Saudi Arabia to develop nuclear weapons, accidents at storage sites or the use of such weapons would provoke permanent environmental costs.

As Saudi Arabia takes its first steps towards diversification its focus should be on developing renewable sources of energy. The risk of course is that the kingdom intermingles its energy and security policies and thus pursues nuclear power also as a part of its geopolitical strategy. To keep both concerns apart, the US should on one hand help Saudi Arabia develop renewable energy technologies and on the other commit to protecting the country from regional threats.

Photo by Yunus klifa on Unsplash