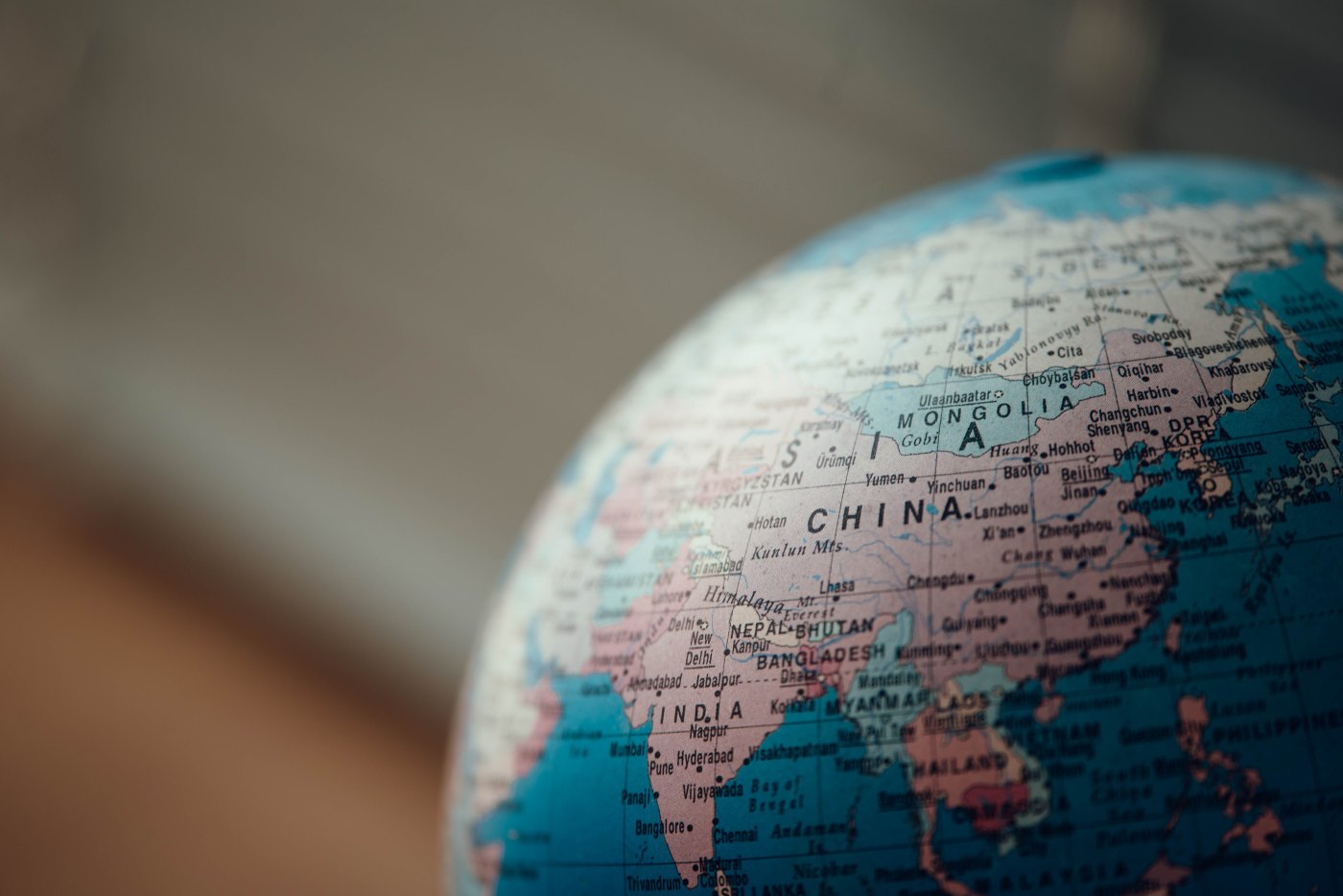 In November 2017, five months after President Trump announced his intention to withdraw the United States from the Paris Accords, President Xi declared that China was now in the “driving seat” when it came to mitigating global climate change. [1] This was a bold claim, given that China is still the world’s biggest emitter of greenhouse gasses and is likely to remain so for quite some time. [2]

Yet there has been an extraordinary shift in Chinese climate policy in recent years. In response to a mounting health crisis and the threat of political instability caused by unsustainable pollution, concerns over geopolitical vulnerability as a net importer of coal and oil, and a desire to attain economic predominance in the growing market for green technology, the Chinese government has embarked on a slow but steady campaign of energy transition since the late 2000s. [3]

Today, China has ambitious emissions reduction targets, dominates the clean energy market and is home to the biggest cap-and-trade system in the world (meaning Chinese companies now have to pay for the right to emit carbon). In 2018, China invested over US$100 billion in renewable energy and was the leading exporter of solar panels, wind turbines, and electric vehicles. [4]

Yet while China’s ‘green leap forward’ at home has been welcomed by the international community (especially in the wake of US regression), serious concerns remain over its activities abroad—namely, the colossal infrastructure and investment project known as the Belt and Road Initiative. Xi has openly committed to making the initiative “green, healthy, intelligent and peaceful.” [5] But so far, rhetoric has failed to reflect reality. The overwhelming majority of Belt and Road energy infrastructure is focussed on fossil fuels, with Chinese companies currently involved in 240 new coal projects in 25 countries. [6] Not only will new coal plants make it harder for developing countries to meet their emissions reduction targets; in the long term, they will also become a financial burden as the market moves toward cheaper and cleaner alternatives. [7]

While China’s embrace of renewable technologies is commendable, there is still a fundamental discord between its domestic efforts and its economic pursuits abroad. Until this is resolved, China cannot be said to have taken up the mantle of global leadership on climate change.

Photo by chuttersnap on Unsplash